Skip to content
Home/God/How do I know if I am the following the real God?

How do I know if I am the following the real God? 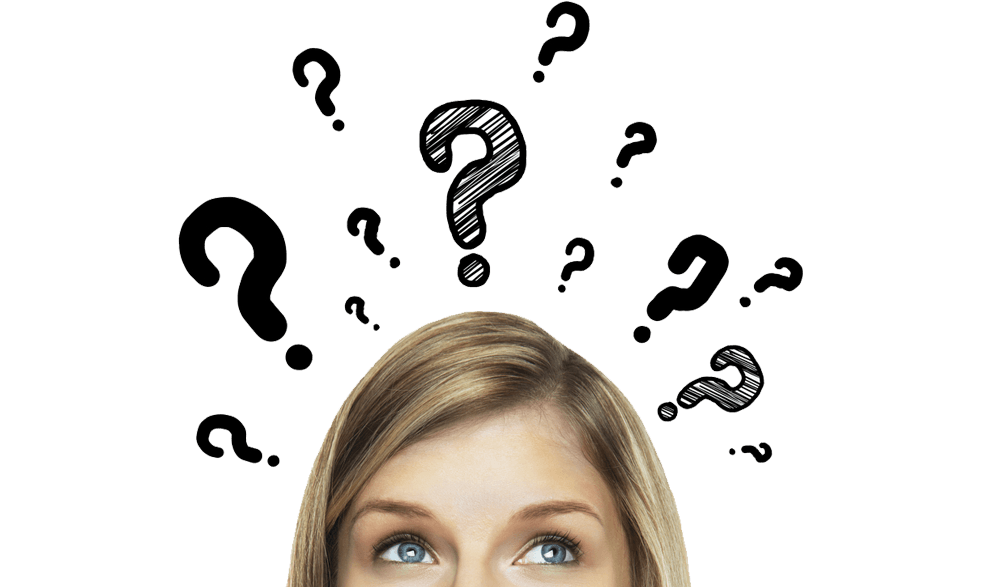 God can only be known to those who engage in His service, thus service unto Lord Krishna.

“My dear Arjuna, only by undivided devotional service can I be understood as I am, standing before you, and can thus be seen directly. Only in this way can you enter into the mysteries of My understanding.” (Lord Krishna, Bhagavad-Gita 11.54)

This question can only be answered by the Vedic scriptures.

Lord Krishna’s original form is just like a human being. Even the Christian Bible states that man is made in the image of God. This means that God is a person with two hands, 2 legs and so on. That person is Lord Krishna

Here is the description of God from the Vedic scriptures.

“His mouth expresses His happiness. His eyes spread like the petals of a lotus, and His garments, yellowish like the saffron of a kadamba flower, are bedecked with valuable jewels. His ornaments are all made of gold, set with jewels, and He wears a glowing head dress and earrings. His lotus feet are placed over the whorls of the lotuslike hearts of great mystics. On His chest is the Kaustubha jewel, engraved with a beautiful calf, and there are other jewels on His shoulders. His complete torso is garlanded with fresh flowers. He is well decorated with an ornamental wreath about His waist and rings studded with valuable jewels on His fingers. His leglets, His bangles, His oiled hair, curling with a bluish tint, and His beautiful smiling face are all very pleasing.” (Srimad Bhagavatam 2.2.9-11)

The above is the description of God, anyone who believes that God is eternal, all beautiful, opulent, and loving, would accept Lord Krishna as the Supreme person and immediately engage in His service.

Based on the Vedic scriptures, there are 33 crore (330 million) demigods and only ONE GOD. The demigods are very powerful humans who maintain the material creation, under the guidance of the Supreme, Lord Krishna. Just like in a corporation, there are many directors/managers, but only one CEO, who is responsible for the running of the whole corporation. Lord Krishna is addressed as ‘the Supreme Personality of Godhead’ in the Bhagavad-Gita. In the Vedic sense, the word ‘God’ means someone who is a controller, the ‘Godhead’ means the head of all Gods, the head of all controllers.

The Last Words of God

Just 500 hundred years ago, Lord Krishna again appeared in the form of Lord Caitanya and He once again very clearly proved that He was God and stated that Lord Krishna is the only God and only He should be worshipped.

Lord Caitanya’s message for humanity is to study and follow the Vedic scriptures, especially the Bhagavad-Gita and thus:

“Lord Caitanya is the Supreme Personality of Godhead, Krsna Himself, full with six opulences. He is the Absolute Truth, and no other truth is greater than or equal to Him.” (Caitanya-caritmrta Adi-Lila 1.3)

Does God Order Us To Love All Living Beings?

“One who is not envious but is a kind friend to all living entities, who does not think himself a proprietor and is free from false ego, who is equal in both happiness and distress, who is tolerant, always satisfied, self-controlled, and engaged in devotional service with determination, his mind and intelligence fixed on Me-such a devotee of Mine is very dear to Me.” (Lord Krishna, Bhagavad-Gita 12.13-14)

The real God will instruct His followers to love all living beings. In the above verse, Lord Krishna is stating that all living beings should be loved. This is because He is the father of all living beings and He wants all His children to get along. This level of love cannot be found in the non-Vedic scriptures.

How do I determine which Is the Truth?