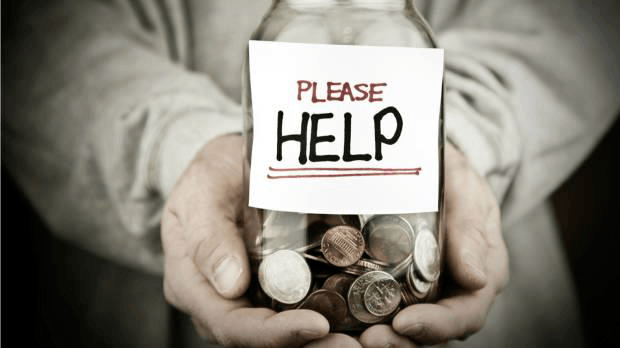 1. Produced and started distributing the Bhagavad-Gita in English on audio CDs in 2002.

2. Placed the Bhagavad-Gita audio online in 2002, and completely free. Perhaps the first recording of the Bhagavad-Gita on the web. Now in 8 languages. Many other organizations were inspired to make their own recordings and put them online after hearing the recordings produced by EternalReligion.org (Karamsad.com in the early years). Millions of people around the world have already heard these wonderful recordings from You Tube alone.

3. Produced and distributed the Bhagavad-Gita on DVDs (2006). Also had them broadcast on national TV channel in USA. Many You Tube channels have this recording.

4. Distributed more than 15,000 sets of Bhagavad-Gita audio and video recordings on CDs and DVDs in various languages, completely free.

5. Placed posters and charts in several Temples to promote the Vedic teachings.

6. Written a unique book “The Book of Life – 200 Q&A Based on the Bhagavad-Gita’. Also, many unique booklets to promote the Vedic teachings. Everything has been made available for free downloading in pdf format.

7. Many potent articles have been written and are on the site.

8. EternalReligion.org has opened and maintains a unique Goshala for the genuine sewa of cows in Agas, Gujarat. The Goshala is for providing food, shelter, and comfort to abandoned cows. Not for milking them. As of 12JAN2020, there are 20 cows and 2 bulls.

10. Many Temples and organizations use the materials created by EternalReligion.org

There are very few organizations that are working to create and distribute Vedic teachings for the benefit of everyone. Many organizations are taking money and doing nothing or very little to distribute knowledge. It is spiritual knowledge that will help people and not cement buildings.

“Charity given out of duty, without expectation of return, at the proper time and place, and to a worthy person is considered to be in the mode of goodness. But charity performed with the expectation of some return, or with a desire for fruitive results, or in a grudging mood is said to be charity in the mode of passion. And charity performed at an impure place, at an improper time, to unworthy persons, or without proper attention and respect is said to be in the mode of ignorance.”
(Lord Krishna, Bhagavad-Gita 17.20-22)