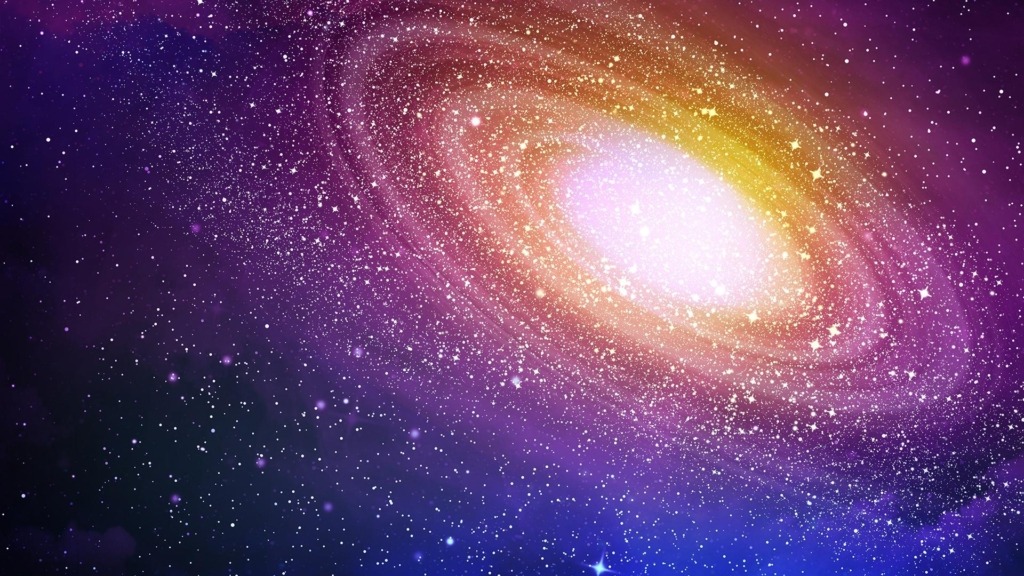 Science of the Universes

Science in the Vedic Scriptures – Part 2

The Shape of the Universes and Planets

“This universal egg, or the universe in the shape of an egg, is called the manifestation of material energy..” (Srimad-Bhagavatam 3.26.52)

The Sanskrit word ‘Andam’ is used to describe the shape of the universe in the original Srimad-Bhagavatam verses which are all in Sanskrit and written down more than 5000 years ago. ‘Andam’ means egg like.

The Vedic scriptures fully describe the process of creation. To summarize: The universes are coming from Lord Krishna like bubbles and within each universe there are many bubbles (planets). Thus, the universes and planets are like egg shaped.

“Combining all the different elements, the Supreme Lord created all the universes. Those universes are unlimited in number; there is no possibility of counting them. (Caitanya Caritamrta Madhya 20.277)

Lifespan and Age of Universe

“O son of Kunti, at the end of the millennium all material manifestations enter into My nature, and at the beginning of another millennium, by My potency, I create them again.” (Lord Krishna, Bhagavad-Gita 9.7)

Millennium in the above verse refers to one cycle, which is 311.040 trillion years. The above verse also states that creation is cyclic.

“I am the source of all spiritual and material worlds. Everything emanates from Me. The wise who perfectly know this engage in My devotional service and worship Me with all their hearts.” (Lord Krishna, Bhagavad-Gita 10.8)

“Furthermore, O Arjuna, I am the generating seed of all existences. There is no being – moving or non-moving – that can exist without Me.” (Lord Krishna, Bhagavad-Gita 10.39)

What Do Other Religions Teach?

The scriptures of other religions do not mention anything about other universes. They don’t go beyond this planet and also, they don’t go beyond a few thousand years of time. Based on the Abrahamic scriptures, everything was created about 6000 years ago. The Islamic Quran very clearly states in several verses that the world is flat (Quran 20:53, 15:19, 50:7, 51:48, 79:30, 88:20, 91:6).

Even a child knows that the earth is NOT flat, it is egg shaped, as written down  5000 years ago in the Vedic scriptures.

Based on the Vatican (Christianity), this is the only planet with life. The Vatican is very much afraid of scientists discovering life beyond this planet.