Females Must be Protected

Females Must be Protected 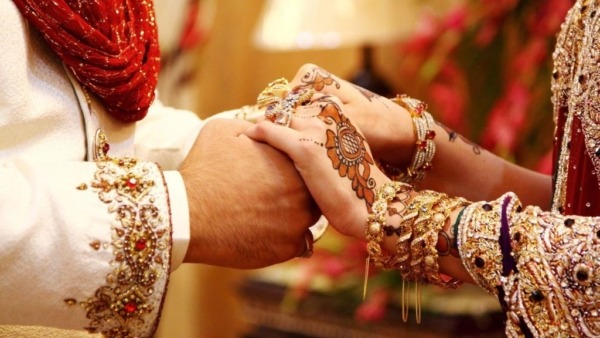 The current age we are in is called Kali Yuga, which means the dark ages. Unfortunately males will take advantage of females for their own pleasures and satisfaction. For this reason, the females must be protected. At work, in public places, and especially on the web. The females are hunted by evil minded males. Females must be aware of this and not fall prey to evil minded males.

“To satisfy their own interests, women deal with men as if the men were most dear to them, but no one is actually dear to them. Women are supposed to be very saintly, but for their own interests they can kill even their husbands, sons or brothers, or cause them to be killed by others.” (Srimad Bhagavatam 6.18.42)

“So Kṛṣṇa used to go to the pasturing ground, and the gopīs at home… They were girls or women. They… Women or girls were not allowed to work. That is the Vedic system. They should keep at home, and they should be given protection by the father, by the husband or elderly sons. They were not meant for going out.” (Swami Srila Prabhupada)