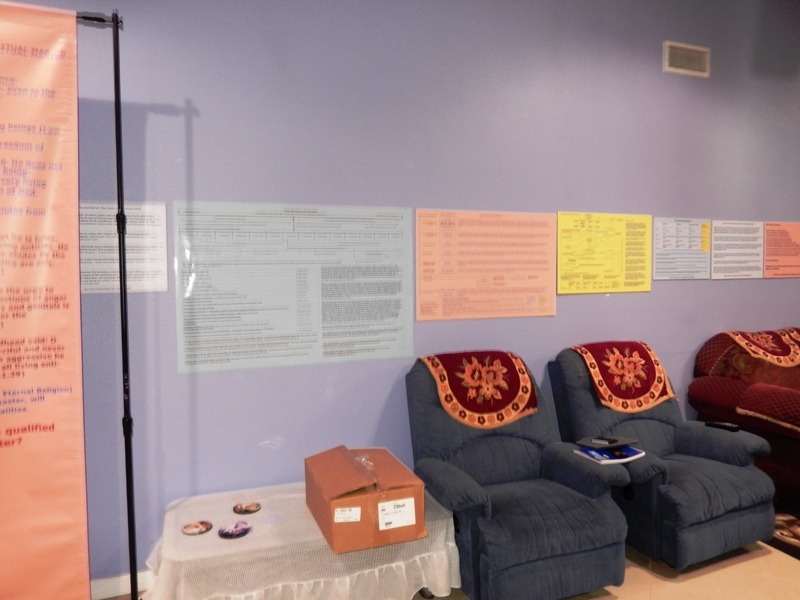 The distribution of Vedic religious knowledge is very important

Temples are everywhere but still there is degradation everywhere. This is because people don’t learn much by going to Temples. Lack of knowledge realization is the cause of degradation. It is the responsibility of the Temples to distribute knowledge and guide society in the right direction.

Unfortunately, many Vedic religious organizations have become beggars of money instead of givers of knowledge. Just as the ocean can never be filled by pouring water into it, the Vedic religious organizations have become like the ocean, they keep taking and are never satisfied. They take millions and give back nothing in return. Instead of using money donated by the public to spread knowledge which will benefit the public, they use it to destroy nature (trees) and spread more cement (buildings).

Following Religion without Knowledge and Understanding is Speculation

Doing anything speculative is Ignorance and Negligence

Ignorance and Negligence leads to Degradation

Degradation leads to irreligion and atheism

Irreligion leads to more misery and birth in lower species

“Salvation does not come from the mere sight of me without strenuous yogic practices. Whoever thoroughly understands my law, is released from the net of suffering even though he may never see me.” “Just as man cannot be cured of a disease by the mere sight of a physician without taking the prescribed medicine, similarly the one who hears my Dharma but does not put it into practice, he cannot be liberated by mere sight.” (Lord Buddha)

“In this world, there is nothing so sublime and pure as transcendental knowledge. Such knowledge is the mature fruit of all mysticism. And one who has become accomplished in the practice of devotional service enjoys this knowledge within himself in due course of time.” (Lord Krishna, Bhagavad-Gita 4.38)

“Therefore, the doubts which have arisen in your heart out of ignorance should be slashed by the weapon of knowledge. Armed with yoga, O Bhārata, stand and fight.” (Lord Krishna, Bhagavad-Gita 4.42)

“Knowledge is the ultimate perfection of self-realization…” (Lord Krishna, Shrimad-Bhagavatam 3.26.2)

“O most intelligent Uddhava, the living entity, called jīva, is part and parcel of Me, but due to ignorance he has been suffering in material bondage since time immemorial. By knowledge, however, he can be liberated.” (Lord Krishna, Shrimad-Bhagavatam 11.11.4)

Use Posters and Banners to Spread Vedic Knowledge 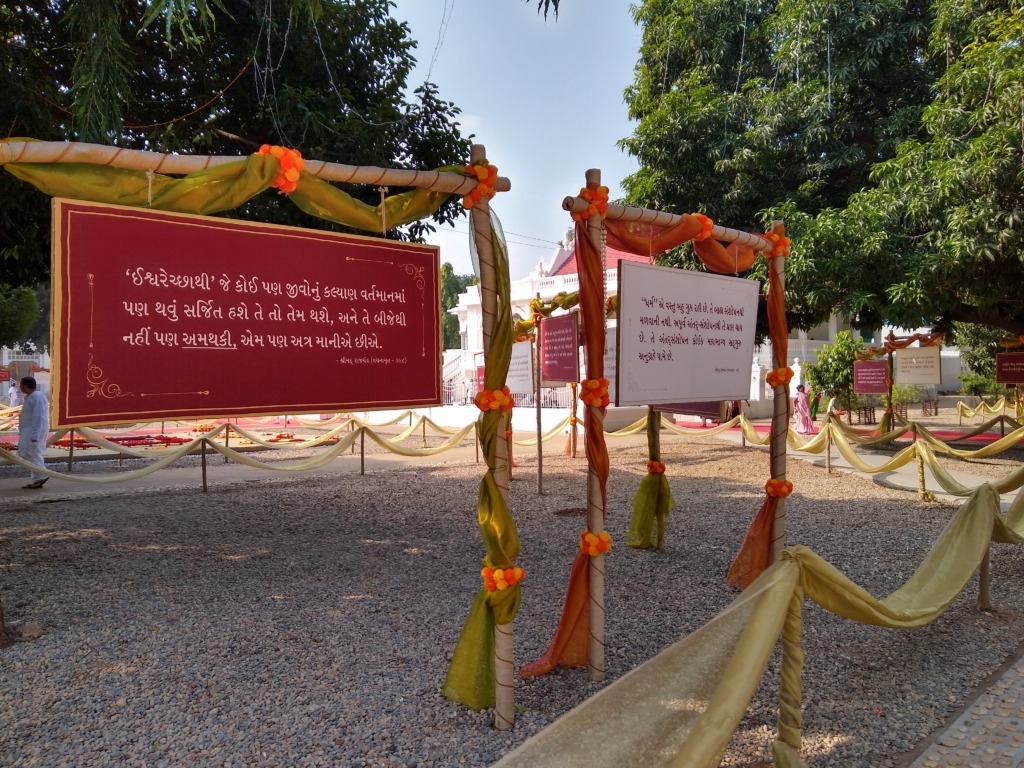 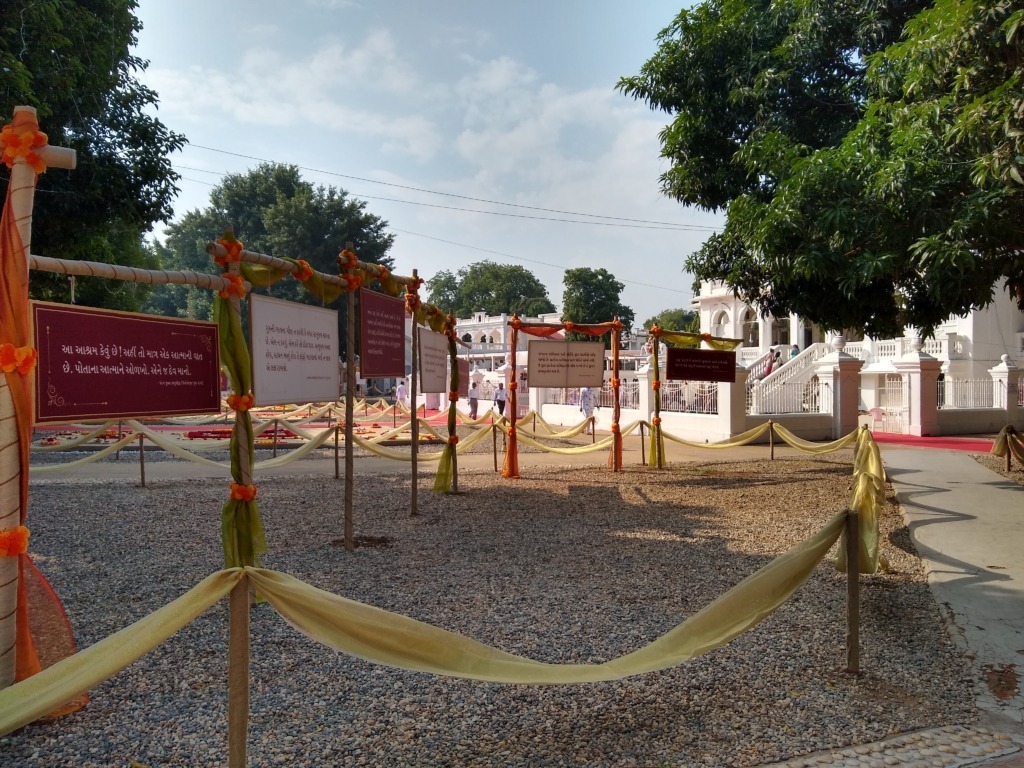 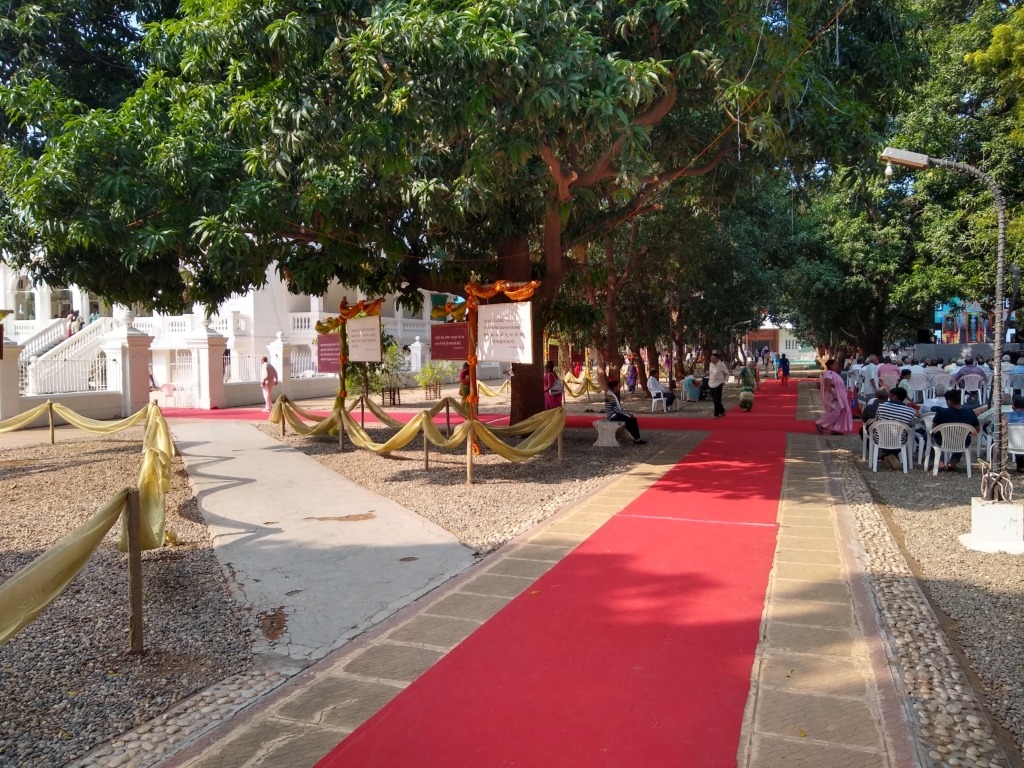 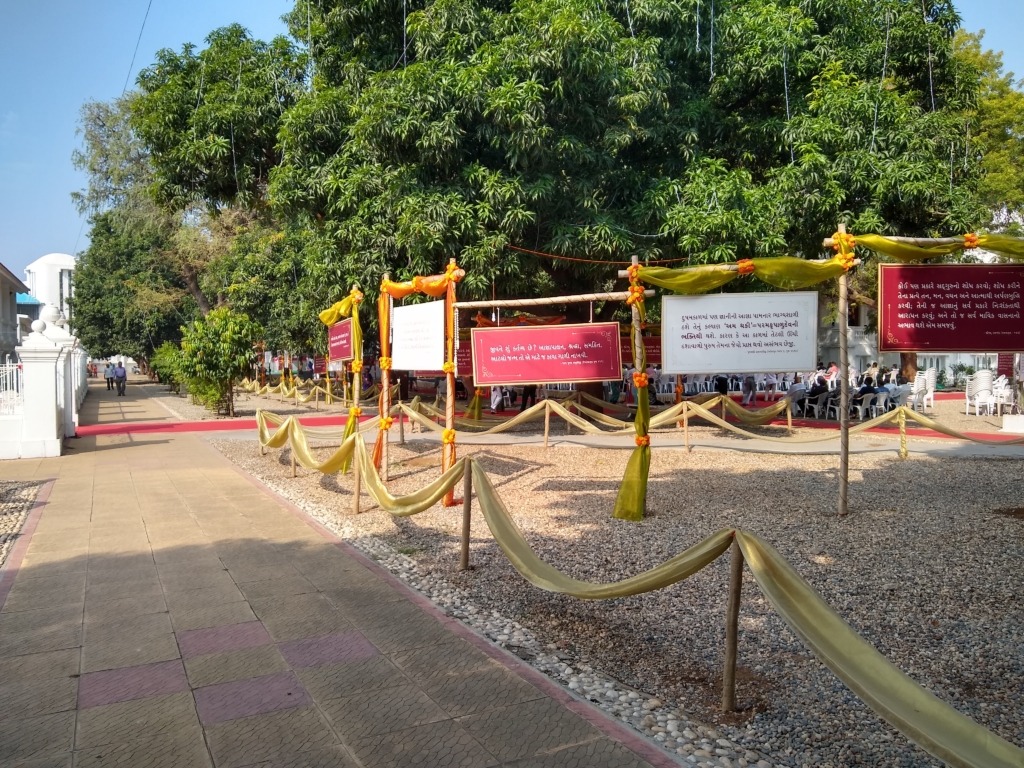