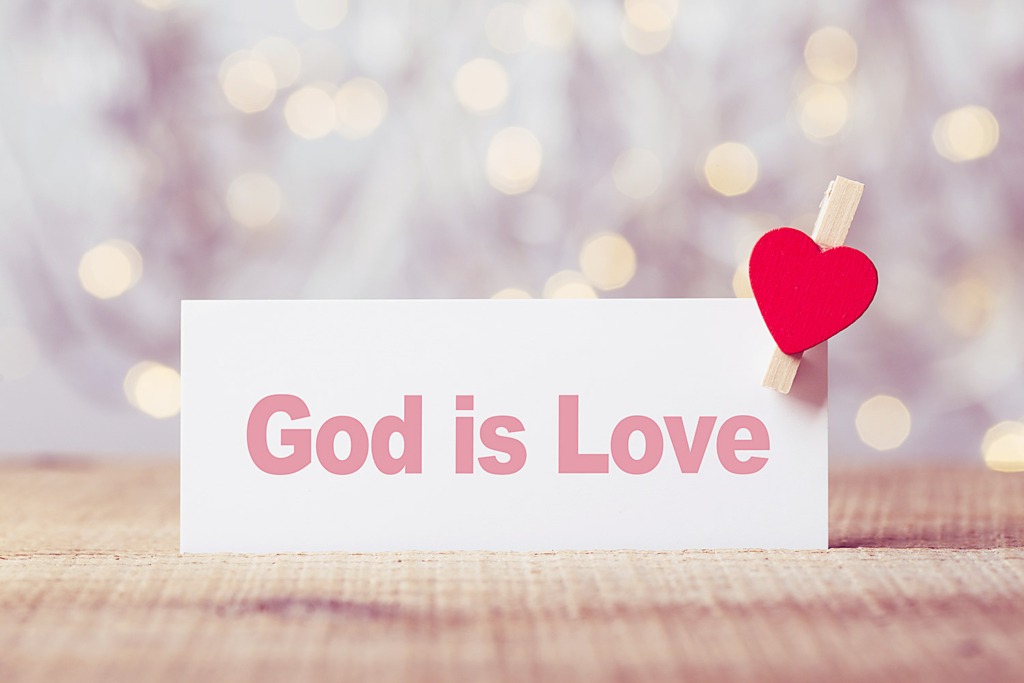 Is God testing us?

Some people believe that this life is a testing time for us, God is testing us to see if we turn to him or not. This means such a God is not omniscient, because he is testing us and does not know what we will do.

Lord Krishna is the real, seen, and proven God and He is omniscient. He knows the past, present, and the future of all the zillions of living beings. He does not need to test us, because He knows exactly what we will do.

A verse to prove that Lord Krishna is omniscient.

“O Arjuna, as the Supreme Personality of Godhead, I know everything that has happened in the past, all that is happening in the present, and all things that are yet to come.” (Lord Krishna, Bhagavad-Gita 7.26)

Does God use Scare Tactics to make people follow Him?

Some people believe that God will torment those who don’t follow their religion. This is basically scare tactics to force people to follow a particular religion and this also proves that such a God is not omniscient, because he creates people and does not know if they will follow him or not. And he has to use scare tactics to make people follow him, because he is not in control.

A verse to prove that Lord Krishna gives us free will. He does not bully nor use scare tactics to make people follow Him.

“Thus I have explained to you knowledge still more conﬁdential. Deliberate on this fully, and then do what you wish to do.” (Lord Krishna, Bhagavad-Gita 18.63)

Two verses to prove that Lord Krishna is in control of everything.

“This material nature, which is one of My energies, is working under My direction, O son of Kuntī, producing all moving and nonmoving beings. Under its rule this manifestation is created and annihilated again and again.” (Lord Krishna, Bhagavad-Gita 9.10)

A verse to prove that Lord Krishna is equal to all.

“I envy no one, nor am I partial to anyone. I am equal to all. But whoever renders service unto Me in devotion is a friend, is in Me, and I am also a friend to him.” (Lord Krishna, Bhagavad-Gita 9.29)

A verse to prove that we have the chance to go back to the kingdom of God at the end of this life or in any of the unlimited lives and chances we will get.

“That is the way of the spiritual and godly life, after attaining which a man is not bewildered. If one is thus situated even at the hour of death, one can enter into the kingdom of God.” (Lord Krishna, Bhagavad-Gita 2.72)

A verse to prove that we are all eternal.

“Never was there a time when I did not exist, nor you, nor all these kings; nor in the future shall any of us cease to be.” (Lord Krishna, Bhagavad-Gita 2.12)

Some people believe God is merciful but he sends people to eternal hell if they don’t follow their way. This makes no sense. If anyone is sent to hell eternally then this is simple prove that such a God is not merciful?

Lord Krishna is truly merciful. Every single soul will eventually go back to the spiritual manifestation, the kingdom of God called Vaikuntha. Nobody is sent to hell eternally.

All souls are part of God, and eventually everyone will go back to His Kingdom and live with Him eternally in complete bliss.

“The living entities in this conditioned world are My eternal fragmental parts. Due to conditioned life, they are struggling very hard with the six senses, which include the mind.” (Lord Krishna, Bhagavad-Gita 15.7)

What is the Purpose of Religion?

Some people believe that the purpose of religion is so that they can go to heaven and enjoy women and wine.

Based on Sanatan-Dharma (The Eternal Religion). The ultimate aim of religion is to achieve love of God.

The Vedic followers only want to serve and love God

“Being freed from attachment, fear and anger, being fully absorbed in Me and taking refuge in Me, many, many persons in the past became puriﬁed by knowledge of Me – and thus they all attained transcendental love for Me.” (Lord Krishna, Bhagavad-Gita 4.10)