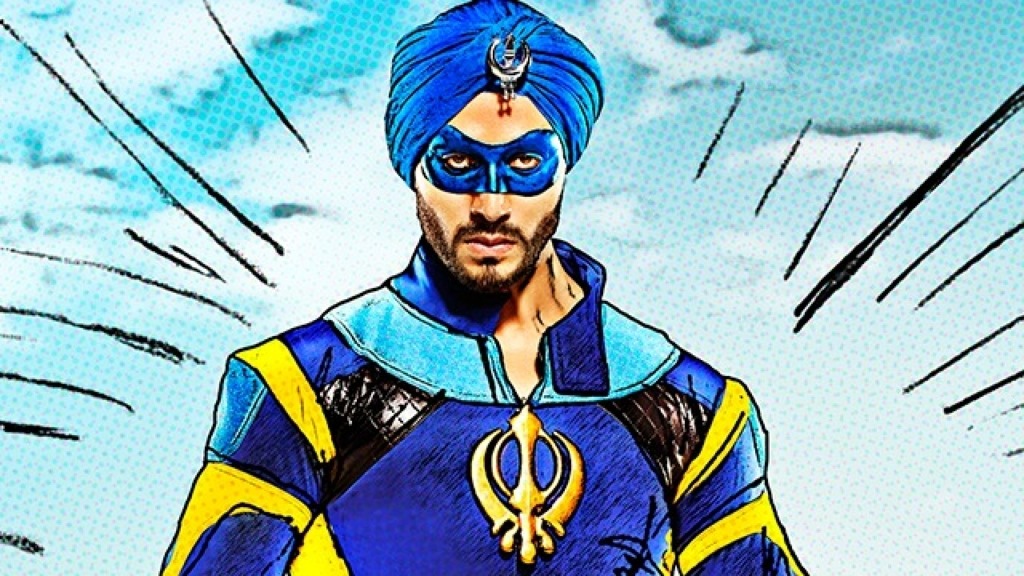 Most Bollywood Movies are filled with lusty and materialist scenes. These lusty and demonic scenes do not represent India, her culture nor her religion. The aim of Bollywood is simply to destroy morality and India. Please don’t support this rape on morality and righteousness by watching Bollywood Movies. Every time you watch a demonic Bollywood Movie, you unknowingly sink deeper into ignorance and the result will be a hellish life, even in this life. Please stop watching Bollywood Movies from today.Would you allow your wife or daughter to perform a silly dance, half naked on the street? No? Well then, why do you watch the daughters and wives of others dancing silly and half naked? According to Vedic culture, only a prostitute would dance half naked on the street? And those watching a prostitute are promoting prostitution.If you want to keep your righteousness values, avoid Bollywood Movies. Until around the late 70’s, Bollywood movies portrayed good values and promoted righteousness. The old Bollywood movies used to literally make everyone cry. But now, Bollywood movies have become stupid, silly, and demonic. The theme of most Bollywood movies is lust. Boy going after girl, and girl going after boy.

The Bollywood movies of today promote irreligious, meat eating, drinking, gambling, materialism, partying, discoing, lust, and greed. These are the qualities that lead to hell.

What is Western culture?

There are many good things in the Western culture, but unfortunately most people take the bad parts and leave the good parts. Partying, discoing, meat eating, drinking, having relationships before marriage (boy friend/girl friend), having relationships after marriage, having no respect for the elders and no responsibility for ones actions. Enjoy today and forget about tomorrow, as though this is the only life.

What are the Qualities of Demoniac People?

In the Bhagavad-Gita, Lord Krishna defines the qualities of demonic people:

Western culture, slowly and unknowingly drains away the righteousness qualities in a person.

Lord Krishna states in the Bhagavad-Gita (2.67)

“As a strong wind sweeps away a boat on the water, even one of the roaming senses on which the mind focuses can carry away a man’s intelligence.”

So what causes one to engage in sinful acts?

“It is lust only, Arjuna, which is born of contact with the material mode of passion and later transformed into wrath, and which is the all-devouring sinful enemy of this world.” (Lord Krishna, Bhagavad-Gita 3.36-37)

What are The Gates to Hell?

Lord Krishna answers this question in the Bhagavad-Gita (16.21)

“There are three gates leading to hell. Lust, anger, and greed. Every sane man should give these up, for they lead to the degradation of the soul.”

What are the Alternatives to the Demonic Bollywood Movies and Serials?

Everyone needs some entertainment; simply give up demonic Bollywood for devotional CDs, DVDs, and channels.

Here are some recommendations:

Chopra’s Mahabharata DVDs, just search on the Internet. There are many vendors. My family and I have seen these DVDs many times and my kids just love them.
Vishnu Puran DVDs. Just excellent.
Abhhay Charan. The story of Srila Prabhupada, excellent.
Devotional movies on DVDs, the top most spiritual knowledge. I love Harishchandra, Malik with Rajesh Khanna, and That’s Life with Sanjeev Kumar. Available from www.krishna.com
Srila Prabhupada’s MP3 CD set. Listen to his excellent lectures. Available from www.krishna.com
Aastha TV
From EternalReligion.org: Bhagavad-Gita DVDs (over 14 hours of audio/video presentation of the Bhagavad-Gita), Bhagavad-Gita on CDs, Bhagavad-Gita book, and other DVDs.[su_spacer]

The message of the Bhagavad-Gita is very clear. Give up the demonic qualities of meat eating, gambling, partying, discoing, boy friend/girl friend business, drinking, and take up Bhakti Yoga (devotional service unto Lord Krishna). Or you will take birth in the plant and animal kingdom after this life. Then for 8 million births, you will wonder from one species of plant and animal body to another. Only a complete fool would waste this rare human birth.